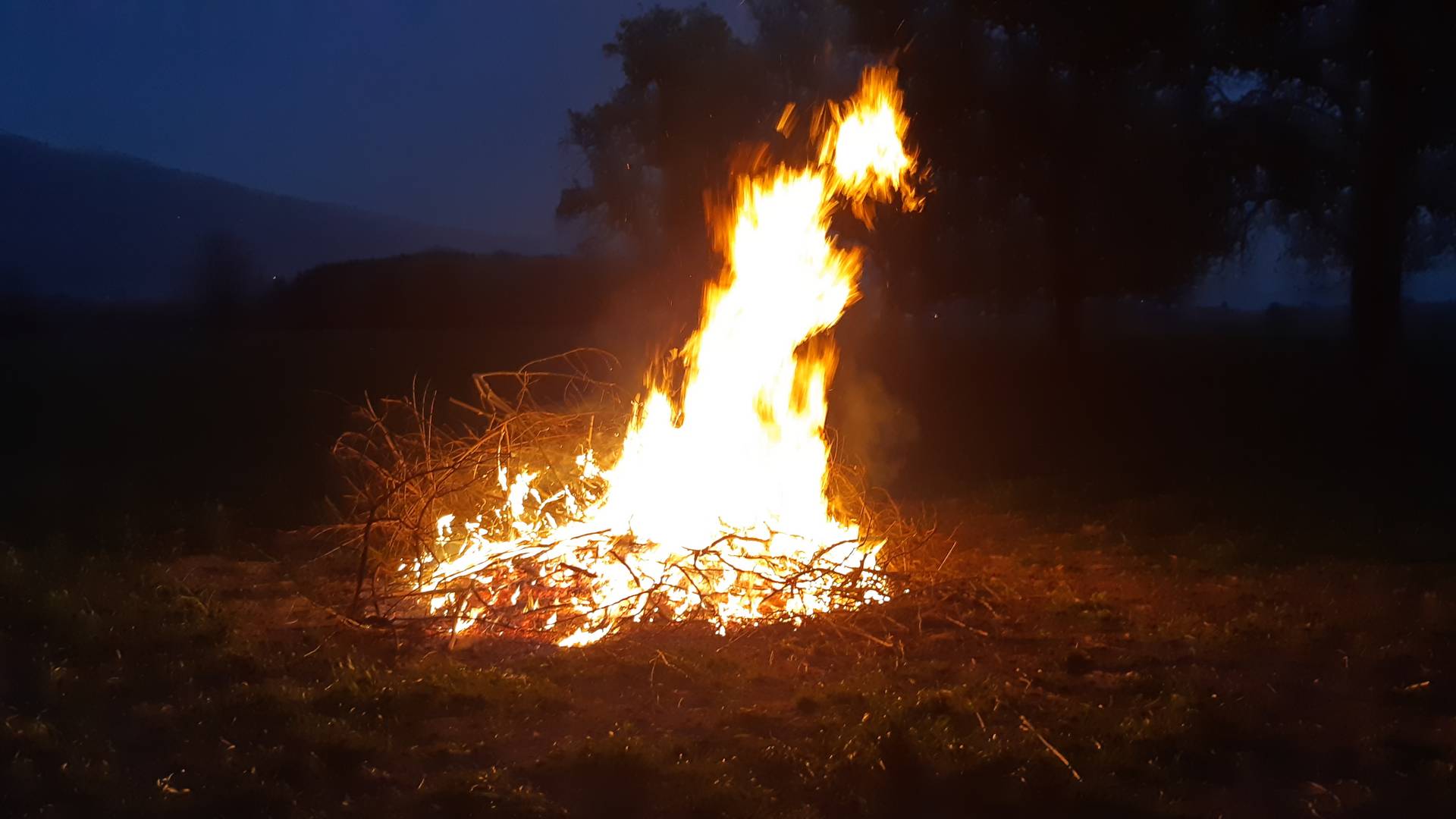 The custom of lighting the Easter fires goes back to the expulsion of the Turks.

The story: nearby St. Paul’s monastery the Turkish set up their camp to besiege the Lavanttal (at the place where the vizier had camped, a stone cross was set up later).

Because the Turkish besieger were roaming all over the valley, the local farmers were not able to communicate and to deliberate upon how to defeat the Turks. All of sudden one of the farmers on the mountains had the idea to communicate by giving signals through lighting big fires during the night. In no time at all, fires appeared on the surrounding hills and mountain summits. In the fear of being surrounded, the Turks left the place and the valley head over heels.

Because this all happened in the Easter time, the custom of lighting the fire has survived in the memory of the Turks siege.