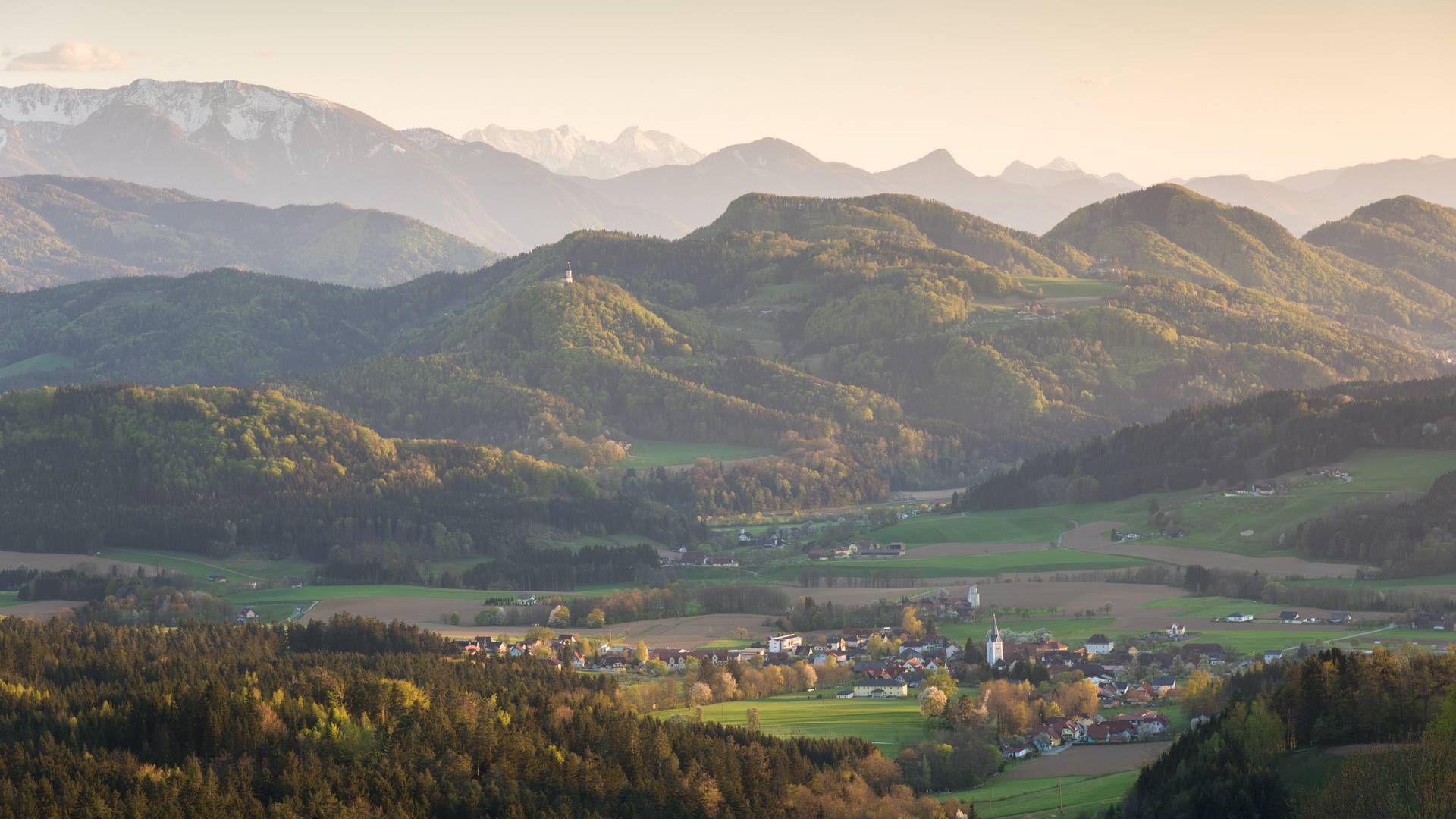 working together for the region

After a restructuring process, the new funded company RML Regionalmanagement Lavanttal GmbH began its work in 2007. The aim of the company is to create projects and services which can not be conducted by municipalities. Together with the municipalities, regional issues can be strongly represented towards the state, the federal government and the European Union. 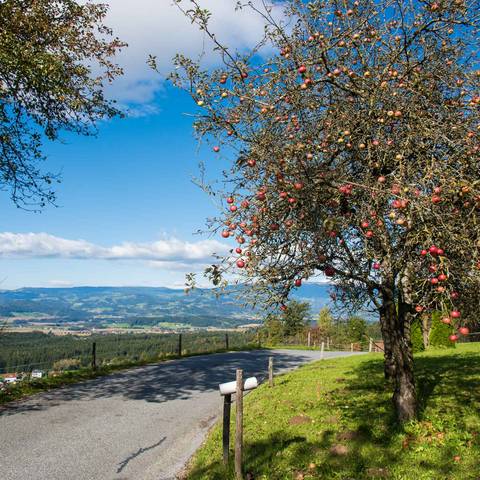 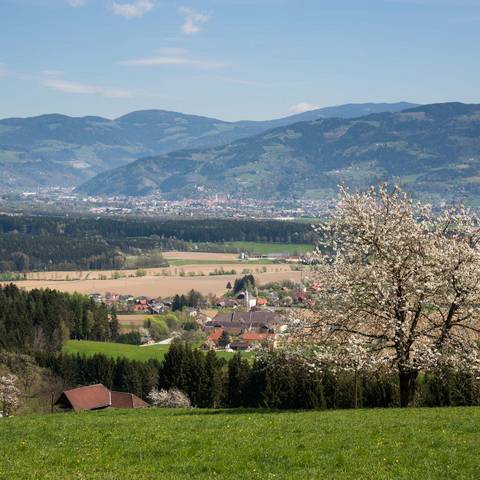 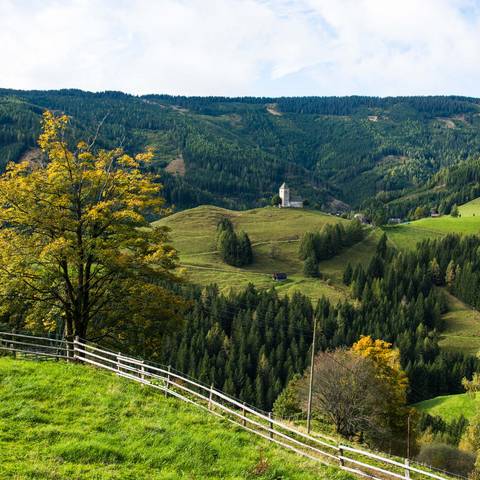 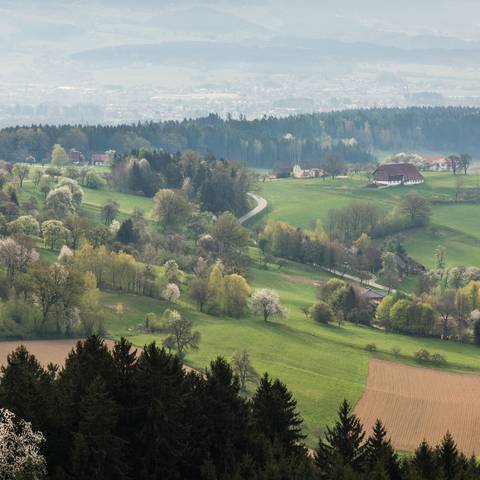 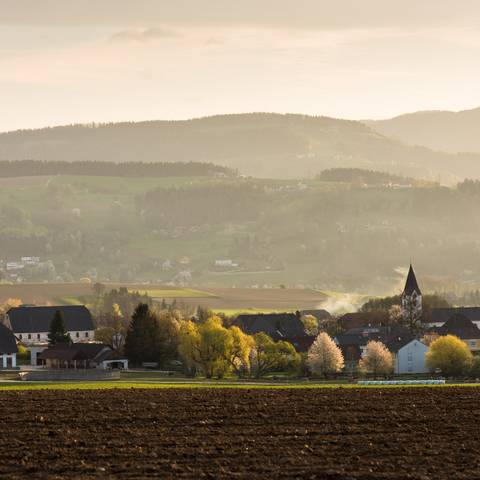